Ninety-six Falun Gong practitioners in China were confirmed to have been persecuted to death for their faith in 2019, bringing the total confirmed death toll to 4,363 over the past 20 years of brutal suppression. 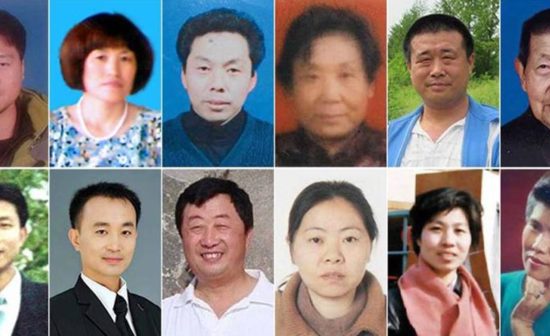 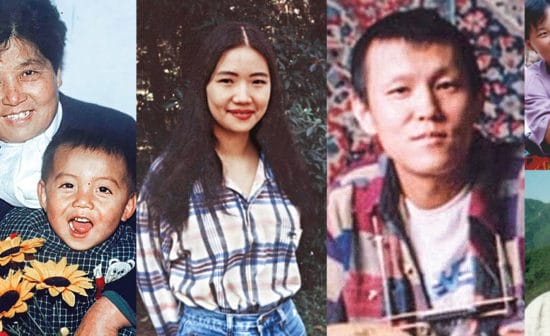