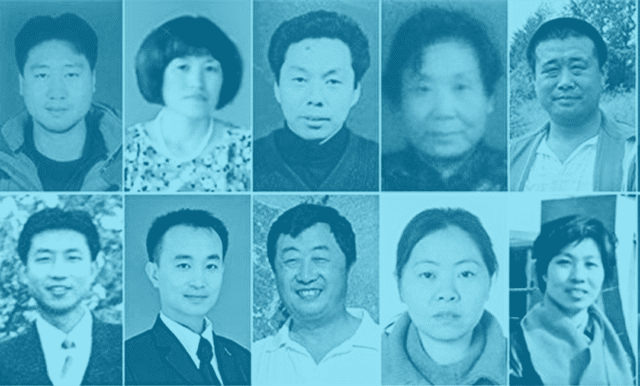 Similar to the WWII movie in which a family loses three of their four boys to the war, a woman from central China watched her third child die from persecution on March 10, 2020, weeks after being released from prison on medical parole.

27 Practitioners Die from Persecution Between January and May, 2020